Diversity of Data: RDA in the international context 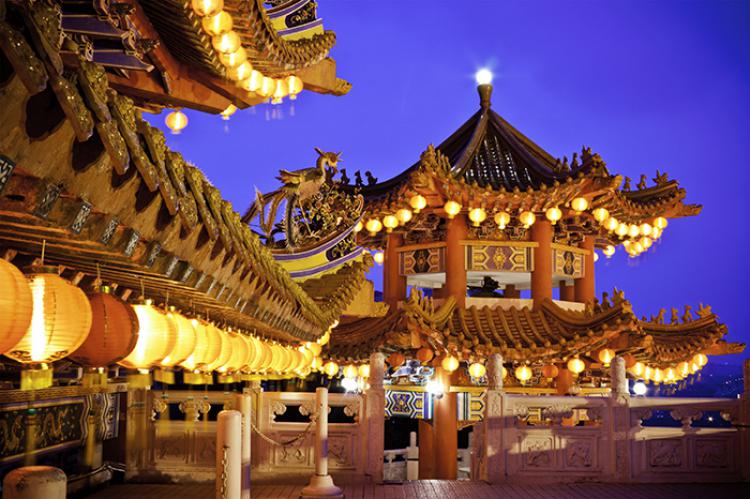 Presentations for this event can be found here: rdatoolkit.org/IFLA

Event: Diversity of Data: RDA in the international context

About the event
This one-day conference is organised by the RDA Board and will be held on 23 August 2018 at the University of Technology Malaysia (UTM), Azman Hashim Hall, Kuala Lumpur.

Who should attend?
The Conference will benefit both RDA users and non-users and will cover the latest developments in the RDA cataloguing standard, providing a forum for discussion, learning and sharing. There will be a focus on the potential of RDA for libraries in non-English speaking countries and information about the latest developments in the RDA standard and the Toolkit.

Content of the program
There will be sessions on the international uptake and implementation of RDA, with speakers from around the world highlighting different implementation experiences. Acknowledged experts in the RDA world will give an in-depth demonstration of the new RDA Toolkit and explore RDA in a multilingual world where cataloguing traditions and practices may vary from country to country. There will be presentations on features that support translations, RDA’s ability to accommodate local practices in a global context and its potential for use in a linked data environment

The program will feature speakers from around the world with the opportunity to meet and network with experienced RDA implementers.

Registration for this event is required.

The closing date for registration is Monday 23 July 2018.

Diversity of Data: RDA in the International Context

Ángela Quiroz is a Librarian and Teacher. She has been working at the Library of Congress of Chile since 2010. In the first years she worked at the Digital Resources Area and nowadays she works at the Cataloguing Section and Authority Control. The Library of Congress of Chile is the National Institution Representative of Latin America and the Caribbean Region on the RDA Board, period 2017-2019.

Chris has been a cataloguing manager in academic libraries for over 25 years. She has been involved with the development of cataloguing standards for over 20 years, especially through her work as a member of the Canadian Committee on Cataloguing. Currently, she is a member of the RDA Board, representing the Canadian Federation of Library Associations, one of the three RDA copyright holders. She is also the Chair of the IFLA Bibliographic Conceptual Models Review Group (formerly the FRBR Review Group) and a member of the IFLA Standing Committee on Subject Analysis and Access.

Gordon Dunsire is Chair of the RDA Steering Committee, and has been involved in the development of RDA for twenty years. He is a member of several IFLA bibliographic standards groups, and he received an IFLA Medal in 2016 for his work in linked data and the Semantic Web.

James Hennelly is the director of RDA Toolkit. He has worked in reference publishing for twenty years and holds an MLIS degree from Dominican University.

Monika Szunejko is a member of the Australian Committee on Cataloguing, serves on the Australian Library and Information Association (ALIA) Board of Directors, and is the Director, Libraries Australia at the National Library of Australia. In these roles her focus is on making metadata work for people, serving the Australian library community, and connecting libraries to the Australian National Bibliographic Database to achieve their goals.

Head, Libraries of the Future Section in the Innovation, Research and Technology Department, Bibliotheca Alexandrina, Egypt

Renate Behrens is a Librarian in the Office for Library Standards in the German National Library, she is the head of the Expert group for Library Standards in Austria, Germany and German-speaking Switzerland, the EURIG representation for the German National Library, member of the IFLA Committee on Standards and the IFLA Cataloguing Section and the European Region Representative to the RDA Steering Committee (RSC)